Don’t Make Users Guess the Outcome of an Action

Here is a panel of switches on the door of a Toyota Corolla.

There is a square button at the top right, next to the door-lock button, that confuses me.

The image on the button appears to be a car door with an ‘X’ through the window. And there is a red band that encircles the button which is hidden when the button is pressed down. These signals tell the user something.

What does it do?

OK, the ‘X’ is telling me something about the window. Is it telling me that when the button is engaged, the windows will be disabled from going up and down, no matter which window button is pressed? Or can the windows still be operated from the driver’s panel?

(When activated, the button disables every window switch in the car.)

And which windows does it effect?

If I had to guess, I’d say just the ones in the back seat.

(Nope. Passenger and back seat windows.)

The red band must indicate when the button is engaged. But does visibility signal “warning, the windows can go up and down” or “engaged, windows cannot go up or down”?

(When the red band is not visible, the windows are no longer operational.)

Ok, no red band but same type of button.

Down must mean engaged. But it’s still unclear which windows.

The lack of a red band helps clarify in understanding when the button is engaged; depressed signals engagement.

Ok. There’s a light that glows when the button is pressed. This must indicate engagement.

The button is grouped with the buttons for the rear windows.

Yep. It locks the back seat windows.

Each of these implementations require trial and error on the part of the user. Once it’s learned, the hope is that the knowledge will stick in their mind forever. In this instance the cost is low; a few seconds of confusion and a moment of testing. 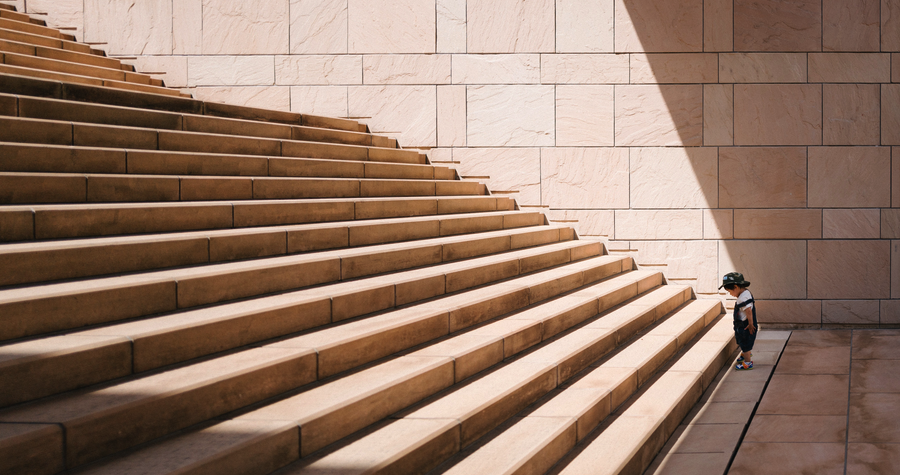 The Simple Equation for Validating and Prioritizing Projects 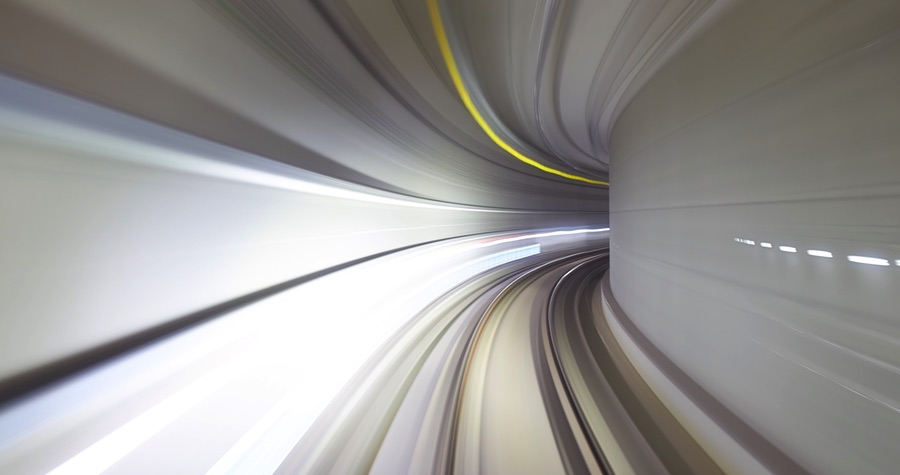