What’s pushing your product towards success?

When NASA first landed on the moon in 1969, they had spent perplexingly little time to prepare. Just four months. Four months from conception to training to landing on the moon. That’s a staggering achievement.

How were they able to achieve such a monumental goal in such little time? What was it that pushed them forward?

If you look at what the U.S. was like at the time (the late 60s) it may offer some clues. Crime was high. There was social and political unrest. There was heavy global pressure and competition. The U.S. was grappling with a bit of an identity crisis as the middle class was eager to boom.

There was a need for unity and solidarity and great achievement. Achieving something that seemed impossible would make every other problem seem achievable, or simply unnecessary to solve.

We’re aware of all the things that need to be done, with our product or in our business, but we oftentimes don’t give them the attention they deserve. We try to will motivation but it just doesn’t work. We believe we can somehow fabricate motivation out of thin air. But we can’t. Or, at the very least, what amount we’re able to produce doesn’t carry us far.

What is necessary are outside pressures. Inherent reasons to push us. These are much easier to fabricate.

A simple and easy pressure to produce is to identify an opportunity. Whether it’s a new feature or general business opportunity -or even a personal growth opportunity- it doesn’t matter. Opportunities activate desire, which is a powerful thing.

In the case of pushing your product towards success, an opportunity may be the chance to solve a problem for a large group of your users.

Let’s say you’re building an LMS and you’re in search of an opportunity. Simply picking up the phone and talking to your customers will reveal a problem you didn’t know existed. When you start to understand customers’ ideal outcomes, you’ll start moving towards fulfilling the opportunity.

An opportunity should be simple and easy to understand

For example, an opportunity for a team building a chat application may be solving the customer problem, “I don’t know who I’m about the chat with before a session begins.”

Focused conversation with that customer will reveal the right solution and get things moving. It means being effective before you’re efficient. An opportunity like this will get people motivated.

Once we’re able to get things moving towards success, the next question is…

How do you move with lightning speed?

If we look back at what pushed NASA, we see that pressure and forced time constraints were key.

Did it mean corners were cut? Not necessarily. I can say with some level confidence that it meant the fat was cut. If it didn’t help the mission in a meaningful, measurable way, it was cut.

In other words, being opportunity-focused ensures motivation and efficiency will kick in; thus pushing your product towards success.

Of course, it helps to know how to value an opportunity. 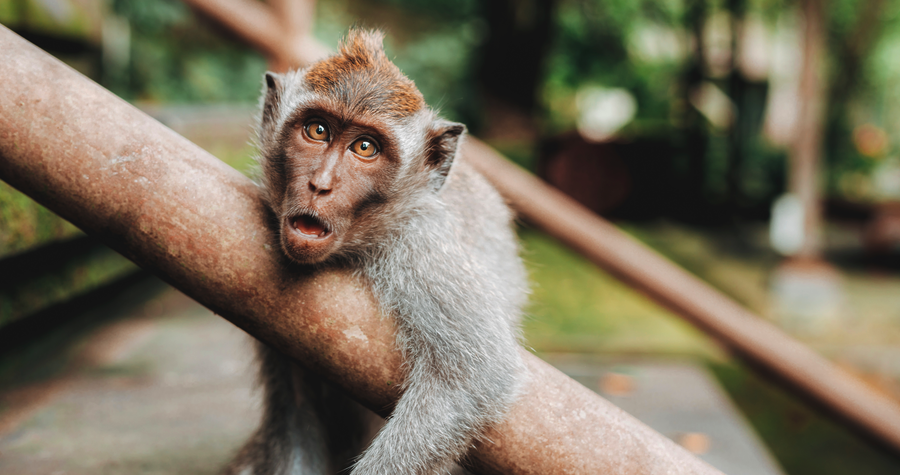 A formula for valuing and prioritizing opportunities 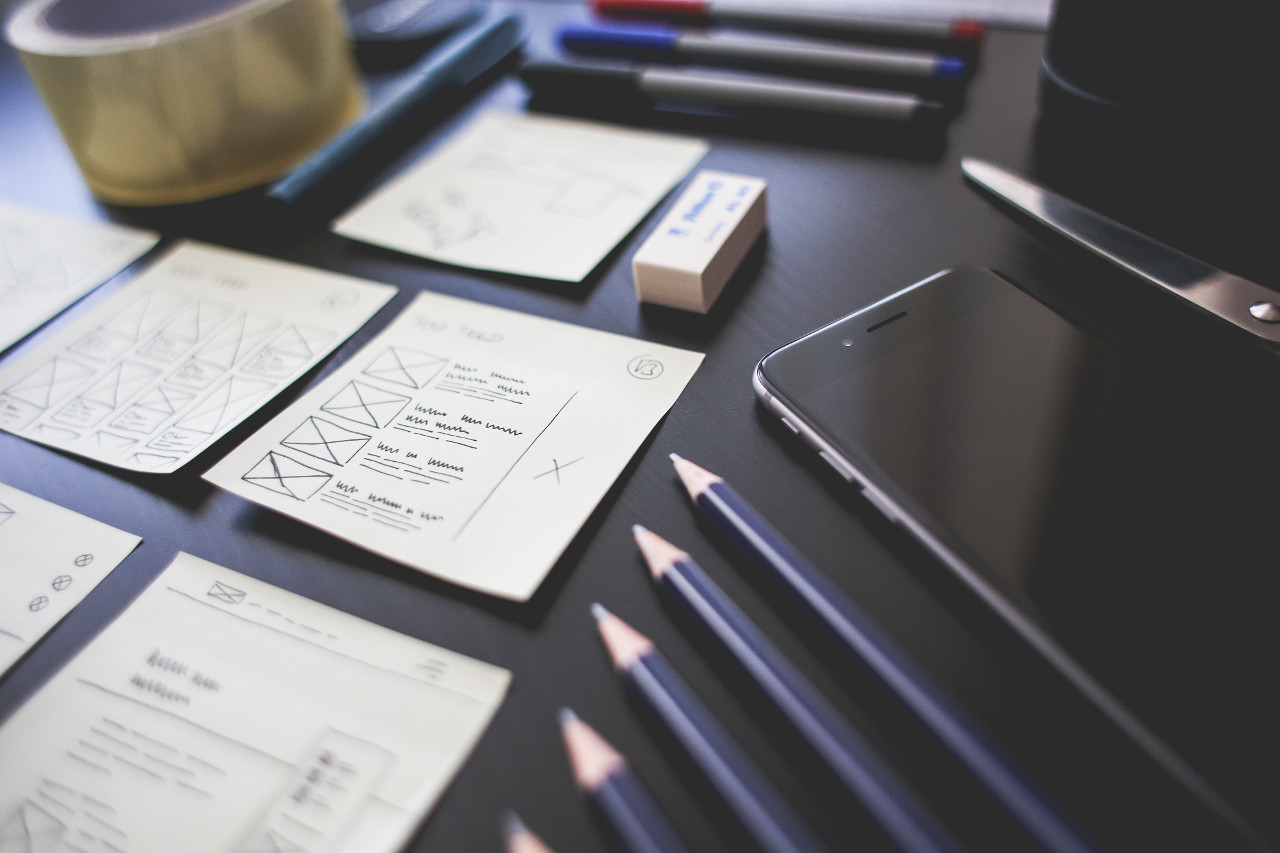