The legend of the Gordian knot

According to ancient Greek legend, a poor peasant named Gordius arrived in Phrygia riding an ox cart. Before his arrival, an oracle had proclaimed that the next man to entered the kingdom on a wagon would be made king, and so Gordius was crowned.

To thank the gods, Gordius dedicated his cart to the Phrygian god Sabazios, tying it to a post in the most intricately-known knot. The knot was so difficult to solve that the oracle claimed whoever unraveled it would be the next ruler of all of Asia.

Thousands of men tried but all failed.

It was not until the 4th century BC, when Alexander the Great arrived at the city and learned of the knot. He struggled with it for a bit then out of frustration, then contemplation, drew his sword and cut the knot in a single blow.

All those before Alexander looked at the problem as if they needed to unravel the knot. They thought in terms of figuring out the best way to push or pull or yank or twist the knot. They remained stuck. Focused on a single set of tools rather than defining their own terms. To them it was a puzzle. The means mattered more than the ends.

Alexander reframed the problem. Rather than looking at the knot as impossible to solve he realized he would need to frame the problem in his own terms. He realized that the means didn’t matter. It was not a test of strength or even intelligence. It was simply about breaking the cart free.

When you believe something is impossible, you’ll be inclined to look for proof that that thing is impossible. When you’re free of this thought, or even a bit naive, you will be more open and free to see things for what they are.

What’s interesting about Alexander’s solution its simplicity. Why had no one thought of it sooner?

Or, perhaps, why had no one done it before?

It’s probably much more likely that countless people had though of cutting the knot before Alexander but something had stopped them.

Perhaps it was fear of breaking some imaginary rule or not solving the problem in the spirit of the challenge.

This certainly seems plausible. We’ve all been in situations where we wanted to take a chance or a shortcut but felt the rules applied to us.

The point is to have the courage and belief that difficult problems can be solved. That you’re the one destined to solve them.

If you don’t do it, no one else will.

Doing otherwise would be denying your right to the riches that await. 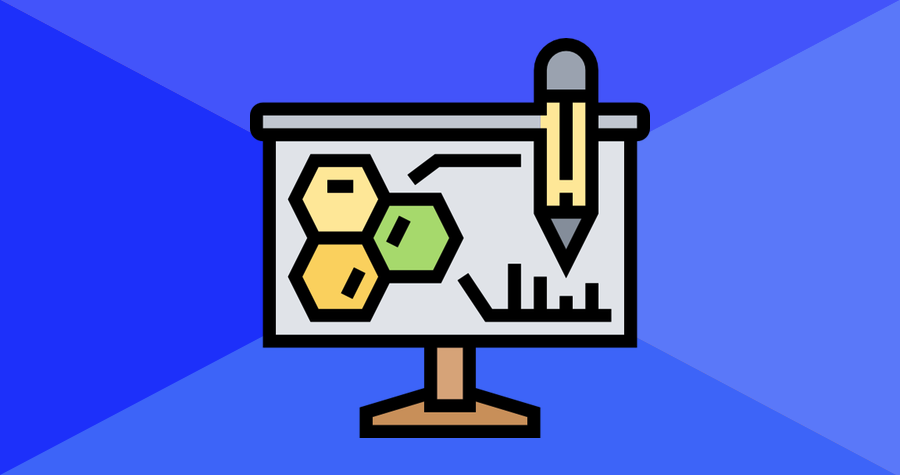 The Power of Formulas 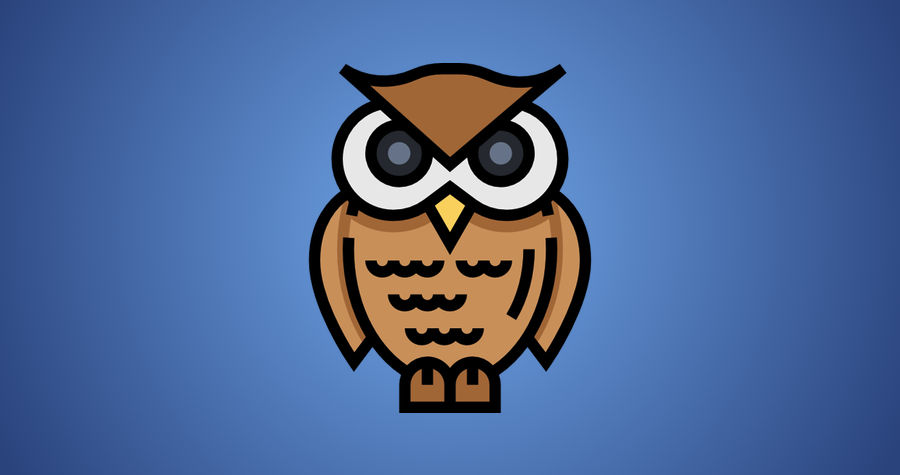 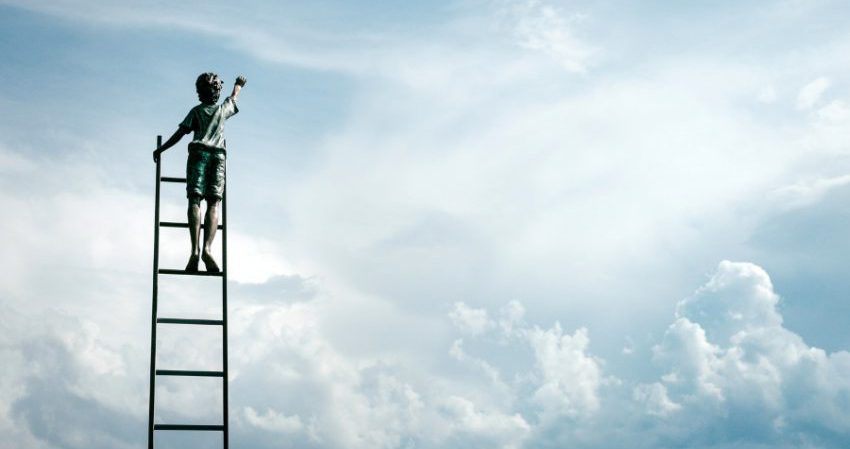