The Pain of Busywork

While visiting China in the 1960s, Milton Friedman was given a tour of the numerous development projects in the country. Friedman noted that the workers were not provided with the latest construction machinery and were instead given tools such as shovels. So, he asked why.

When told they were hired as part of a “jobs program” he questioned, “why not give them spoons then?”

It’s a good question. If the goal is to create make people busy then you may as well alter the world around them in a way so the work never ends.

But there is a cost to this approach. There is a sense that protecting jobs is paramount to all else. However, helping advance (yes, it’s a vague term) a nation may inherently create more opportunities. While slowing an economy may create greater inequality.

Solving economic problems is hard and beyond what I’m driving at. What’s important to think about is how this idea can be applied to your product or business.

What aspect of your product or business are you needlessly trying to protect? Is your goal the work itself or is it to put something out in the world?

It’s fun to get into the weeds of work, to buff every edge or get the colors just right. It’s what makes a craftsman a craftsman. What’s difficult is recognizing where and when the work transforms or shifts into busywork. Where you’re just shifting papers around, not making an impact.

Of course, there are too many distractions that keep us from doing the work. TV. The Internet. Podcasts. Books. They all can steal just a little bit of time away from us. A minute here. Ten minutes there.

It’s painful to look back at all that wasted busywork.

Neil Gaiman has a great tactic for getting into the mindset for doing great work. Just get bored.

“I think it’s about where ideas come from, they come from day dreaming, from drifting, that moment when you’re just sitting there… The trouble with these days is that it’s really hard to get bored. I have 2.4 million people on Twitter who will entertain me at any moment… it’s really hard to get bored. I’m much better at putting my phone away, going for boring walks, actually trying to find the space to get bored in. That’s what I’ve started saying to people who say ‘I want to be a writer,” I say ‘great, get bored.’”

Photo by Kelly Sikkema on Unsplash 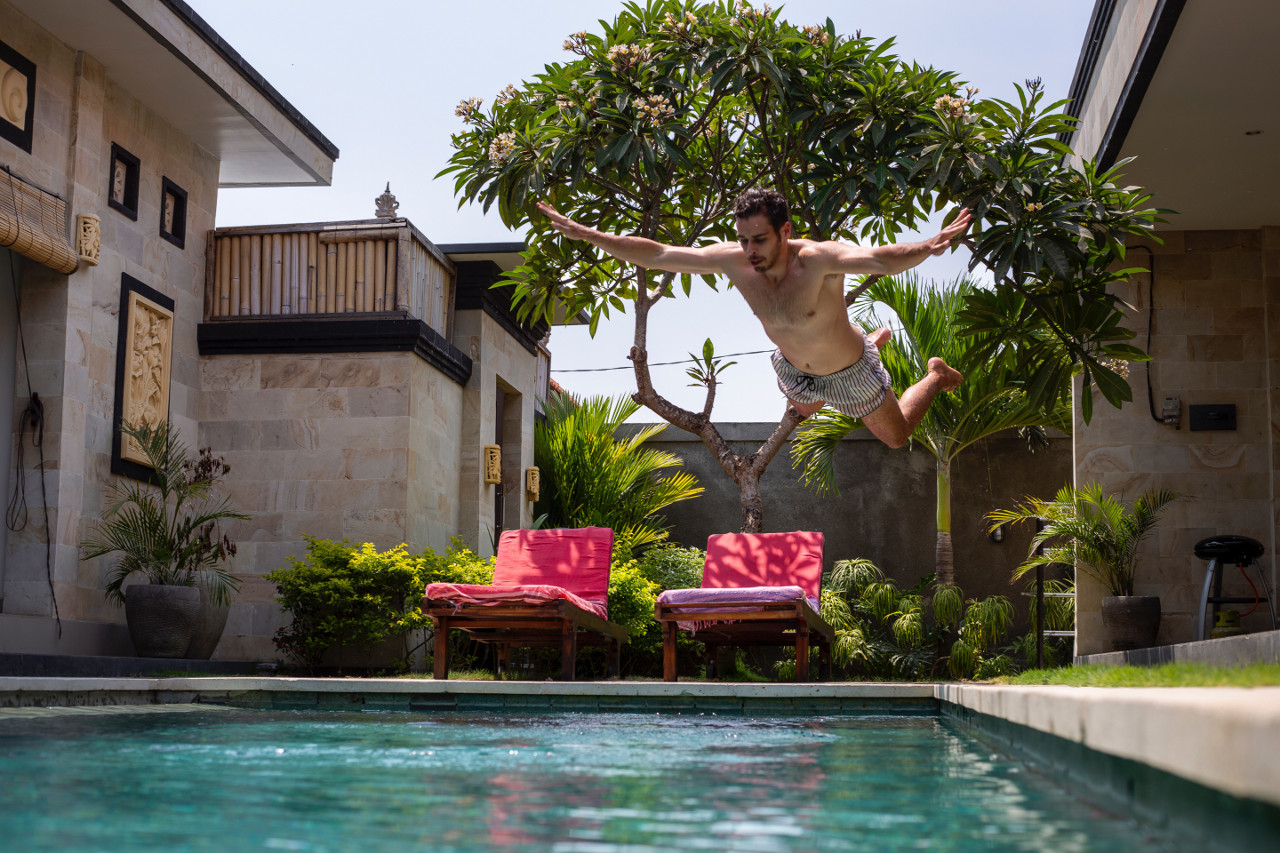 How to ensure your product or feature is delivered on time