Understanding the Value of Your Product

Try to sell a used, $1200 custom-made suit and you’d be lucky to $100. Not because it’s custom to a specific individual but because the signal “custom-made” will not resonate with enough of the right people.

A Hermes scarf, on the other hand, will sell for multiples of it’s original costs. Hermes spends millions developing and protecting its brand and image. “Hermes” is where the value exists. It tells a story about the people who buy its scarfs.

Basecamp sells millions of dollars worth of software every month not because “people need project management software so they’re going to buy something.” It’s because they’ve earned trust among a group of people over a long period of time.

What’s great about software is that even if you develop custom solutions for customers there’s a good chance there will be a byproduct to sell. If you wrote a custom automation script or a suite of integration tools there is probably enough there for you to take what you’ve created and sell it to thousands of other customers.

It’s less about what you’ve developed and more about who you’re selling to. Are you selling to specific people with a specific need? Or are you selling based on price or some other useless metric?

Photo by Fotis Fotopoulos on Unsplash 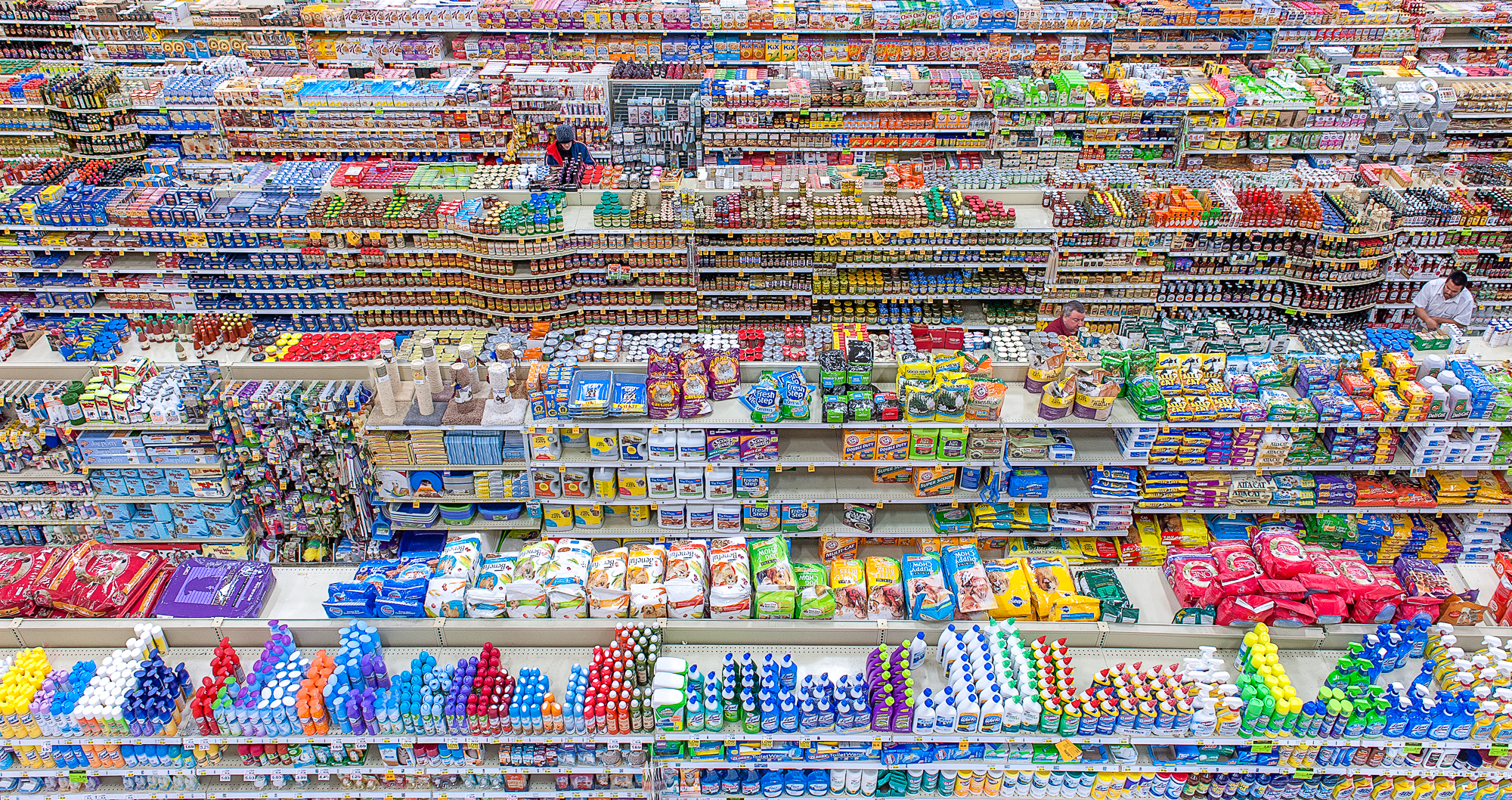 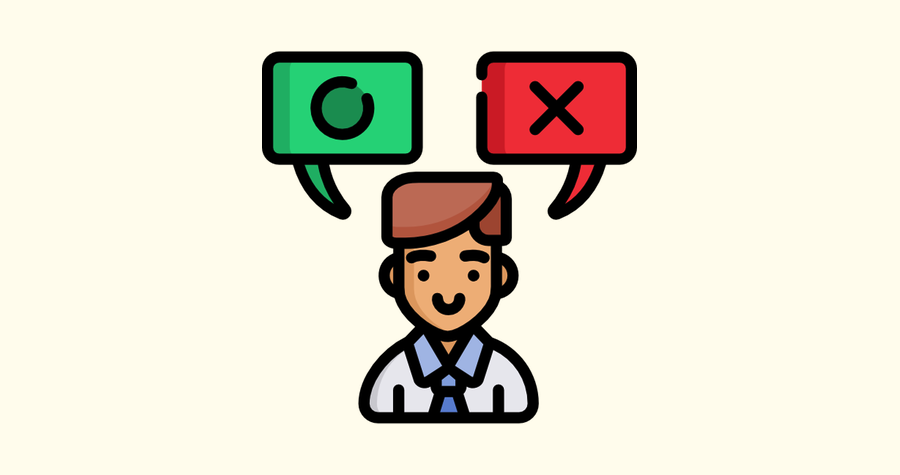 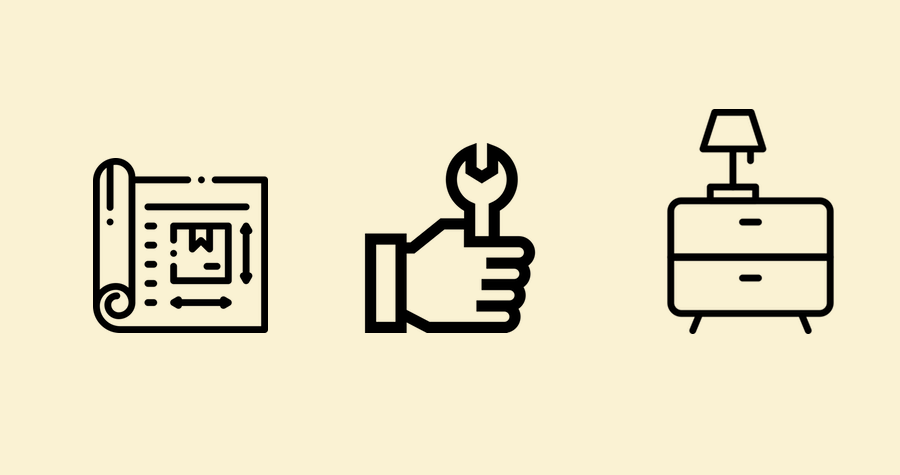