Writing a ‘Daily Update’ for Yourself

Something I carried over from my time as a freelancer into my role as a Product Manger is writing a ‘daily update’ for myself. Since I was working on my own I was lucky enough to not have to endure painful, time-wasting meetings or standups. But I realized that my understanding of where things were at was a jumbled mess.

I was jumping between tasks as fast as thoughts entered my mind. If an email came in that required an action I’d shift my focus and take on the task. This led to missed details and late projects.

To solve this I blocked my time. I divided my time and dedicated it to specific tasks. Nothing could enter my stream of attention until the time allotted ended. The benefit was huge.

But something still was not quite right. Being self-employed meant having multiple roles with multiple responsibilities. This meant there was still a knowledge gap when I shifted between roles. The “marketing” me didn’t know where the “developer” me had left to complete on the client’s project. Since I played both roles, standups made no sense so I decided to write a ‘daily update’ for each role.

Not only did this help the “marketing” me know where things were at but it helped me organize my “value engine” with greater clarity. I was no longer confused or lost when I shifted between roles. Between each shift I’d review the last update and off I’d go.

I continued this practice as a PM since it’s a similar role to that of a sole founder or freelancer. Since you’re moving between different roles with great frequency it makes sense that gaps will exist.

“Daily updates” to and for yourself are a great way to seal off those gaps. 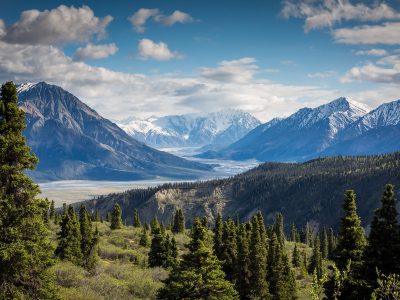 What happens when you let external forces dictate your life? 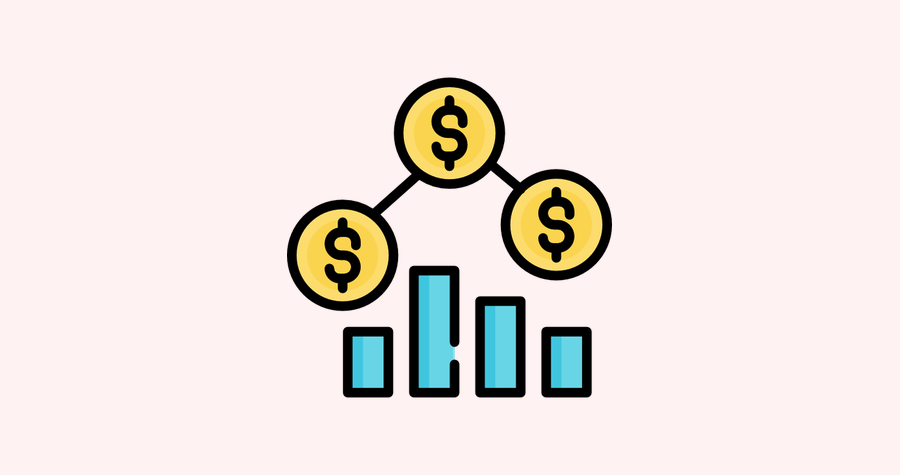 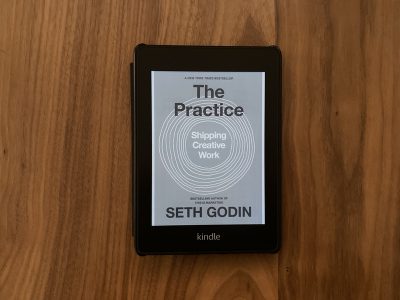